Last week I wondered if people knew where Sweden was as they so often think that I’m talking about Switzerland when I say that I happen to live in Sweden.

I wonder if the opposite is true? That there are lots of Swiss out there who get asked if they live in Sweden! Now – what kind of conversations do they have, I wonder…

So, close your eyes and … (no – hang on! If you close your eyes, you won’t be able to read this) … OK: just imagine that I have a twin sister (who is not nearly as witty, intelligent, good-looking or modest as I am). Let’s call her Lady Di. She lives in Switzerland.

And you all know where that is, right? 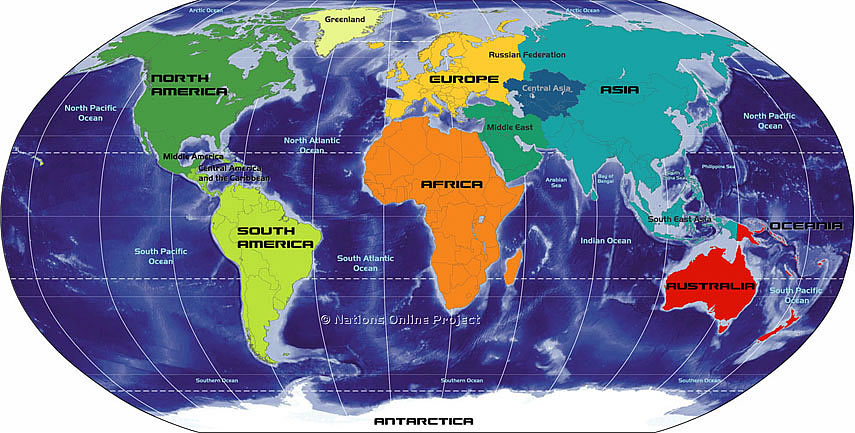 So, Lady Di gets into a taxi and asks to be taken to the airport. Ron Turning happens to be the taxi driver again.

Ron: So, where ya’ll flying off to then?

Di: Er.. no, you must be thinking of my plain twin sister.

Ron: Oh, I see. So, you’re off Switzerland, where they have lots of naked blondes everywhere.

Ron: No, I’m thinking of Switzerland. Where they whip each other in the sauna.

Ron: Why drag the French into it? I’m thinking of Switzerland. Where IKEA comes from.

Ron: That’s what I said – they have lots and lots of forests there.

Ron: You’ve got the Arctic Circle there too – and polar bears on the streets.

Ron: Everything is efficient and the trains often run on time.

Ron: Told ya! Switzerland .. That’s where the people don’t have a sense of humour, right?

Di: Yes, that’s right. It’s a real hazard not smiling all day long and just eating chocolates while watching cuckoo clocks chime… (The irony seems to be lost on Ron.)

Ron (dropping Lady Di off at Departures): You have a good flight back to Sweden now, ya hear!

So, there you have it!

Now.. did you get it right? Switzerland can be found in Europe – right here, in fact: 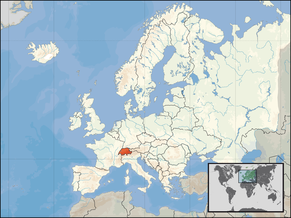 What misconceptions do people have about where you live?

64 thoughts on “Switzerland is in Sweden – right?”