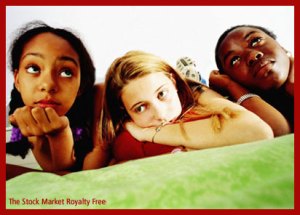 “Nothing in education is so astonishing as the amount of ignorance it accumulates in the form of facts.”

It’s back to school tomorrow for anklebiter #1. Last year, at age 6, she went to a sort of starter class – a class in school that prepares you for ‘real’ school. A cross between pre-school and big school. But this year, aged 7, it’s down to business. Getting serious about learning. Yup – school is compulsory from Year 1 and onwards.

And already last year (to my secret delight), she was complaining about how school had too many rules, and why was using your imagination not valued as highly as being able to write on the lines…

As the old story goes: a girl runs up to her mum and says excitedly, “I’ve taught the dog how to roll over and play dead!” The mother is pleased and asks the girl to show her the new trick with the dog. “Play dead!” she says. The dog looks up at the mother with his big, brown eyes and wags his tail.

“But he’s not doing it,” exclaims the mum.

“Well,” replies the girl, “I said that I had taught him how to play dead. NOT that he had learnt it!” 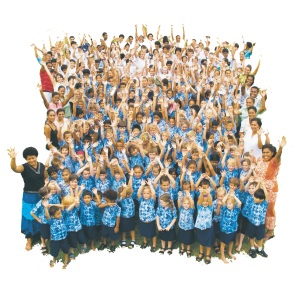 There’s a whole new world of learning out there: I just hope that she learns to discover it with a sense of wonder, curiosity and joy.

5 thoughts on “Getting schooled”